Researchers can apply to use FAAM Airborne Laboratory via a Natural Environment Research Council Grant.

To apply to use FAAM Airborne Laboratory via a Natural Environment Research Council (NERC) Research Grant, you will need to start the process by contacting the FAAM Operations Manager at least 6 months before the relevant NERC proposal submission deadline, and at least 18 months before the proposed start of flying. Early contact allows us to share information on timetabling, technical details and costs.

After initial discussions, you should submit either an outline FAAM Project Proposal Form or full FAAM Project Proposal Form, depending on whether you are submitting an outline or full proposal to NERC. Your proposal will allow us to further evaluate and document the project feasibility and costs, in a process which takes at least four weeks. The resulting FAAM Technical Assessment (and cost estimate), signed by the Head of FAAM, should be submitted by the potential user in their application to NERC within the Je-S system.

If the proposal is approved, the detailed planning phase of the project will begin, typically 12-24 months before the start of a project, depending on its scope and complexity. Operational and technical planning will be done by the FAAM team, closely involving the Principal Investigator and aircraft operator Airtask, including any engineering work required by the proposal.

NERC research proposals are subject to processes outlined in the NERC research grants and fellowships handbook.

NERC-funded user costs are limited to marginal costs – often referred to as ‘superstructure’ costs – those over-and-above the ongoing NERC investment in providing the aircraft in a ready-to-go state at Cranfield Airport.

Fuel and other similar costs do not need to be considered as they are included in this ready-to-go reckoning.

Superstructure costs that users need to include in a grant application are dependent on where the project will be based.

For projects based at Cranfield, examples of superstructure costs would be out-of-hours operational support and airport handling fees associated with refuelling elsewhere. Additional costs to consider would be travel and subsistence allowances for external staff and shipping of external equipment. Cranfield-based flying can therefore be supported by NERC for very modest grant costs.

As an example, the approximate superstructure costs associated with a project of 100 hours of science flying from Cranfield could be as follows:

Projects based away from Cranfield

For projects based away from Cranfield, examples of superstructure costs include hotels, staff transit and transport, communications, hangar space, subsistence and operating staff overheads. Paragraph 17 of the NERC research grants and fellowships handbook provides an exception to the limit on standard grant funding: where FAAM facility costs take the proposal budget above the standard limit, there is a mechanism whereby this can be accommodated without putting the application above the cost limit for a standard grant.

As an example, the approximate superstructure costs associated with a project of 100 hours of science flying within the UK but based away from Cranfield could be as follows:

As a further example, the approximate superstructure costs associated with a project of 100 hours of science flying overseas could be as follows:

The examples given above should be treated with some caution owing to the highly bespoke nature of project costs depending on the proposed activity. 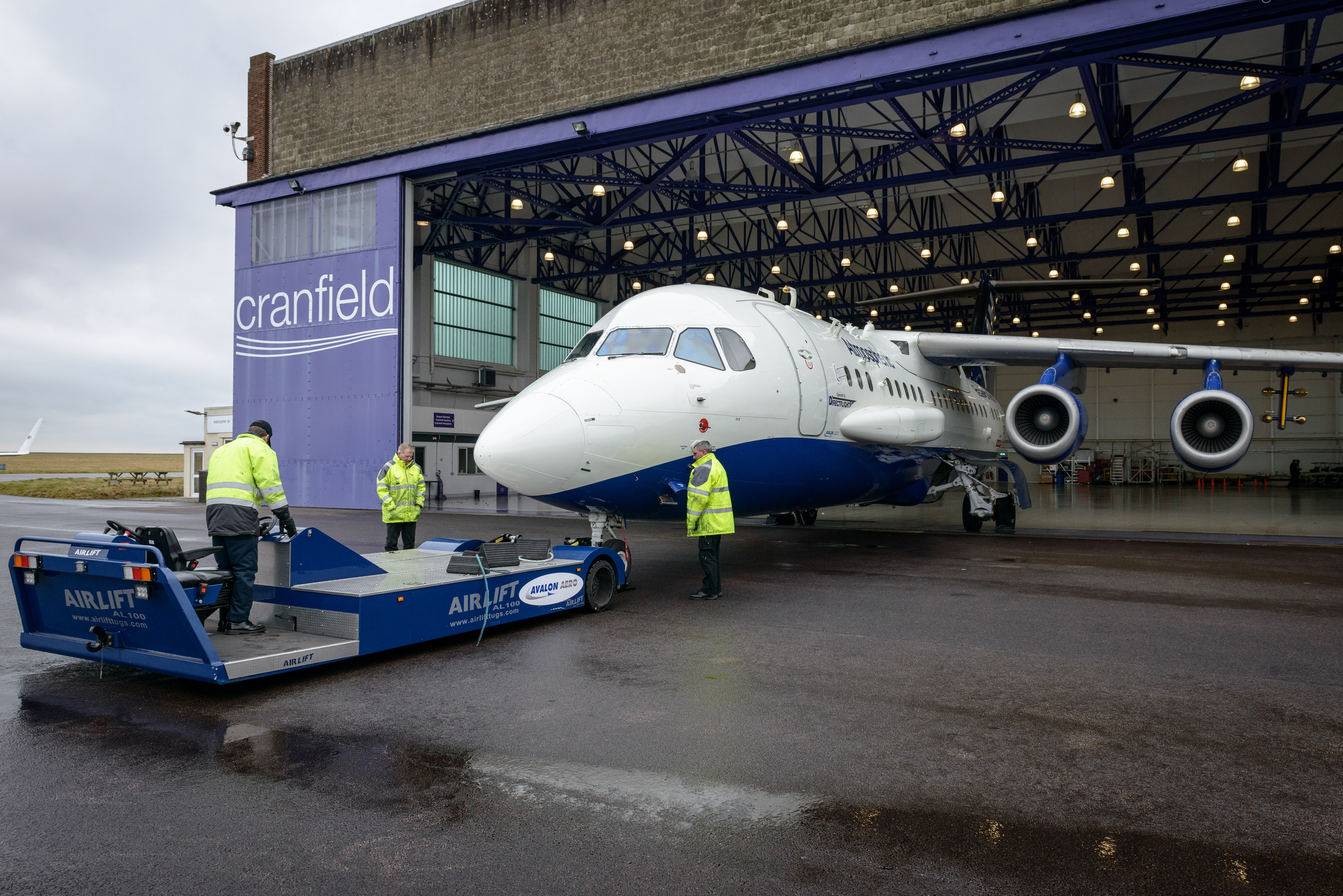 How can FAAM help you… Read More