Home > What is FAAM? > Gallery 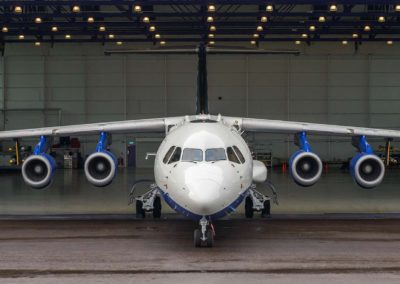 The FAAM Aircraft in Hangar

The FAAM aircraft in the Cranfield hangar 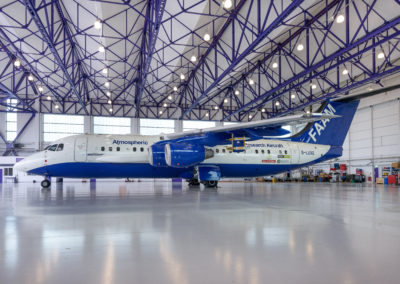 FAAM inside the Hangar 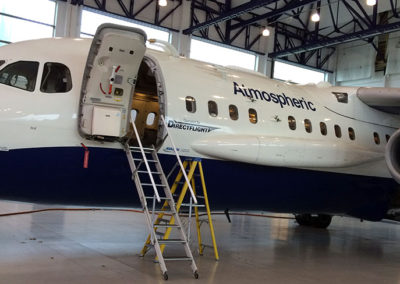 The aircraft opens its doors in the hangar for visitors 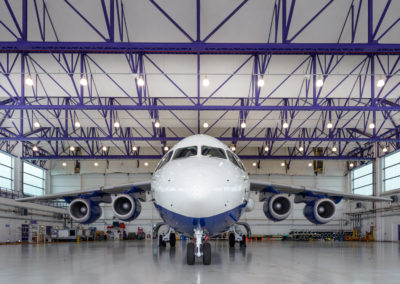 FAAM in the Hangar 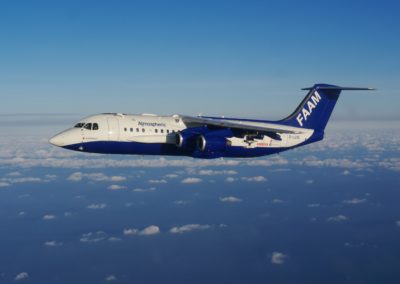 FAAM in the Sky 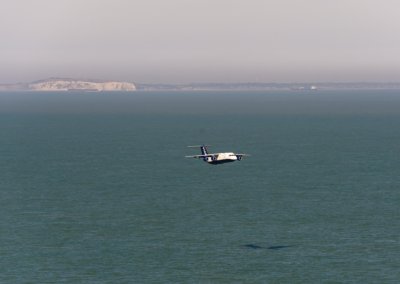 FAAM over the UK Channel

FAAM flying over the UK Channel, as low as 50 feet above sea level 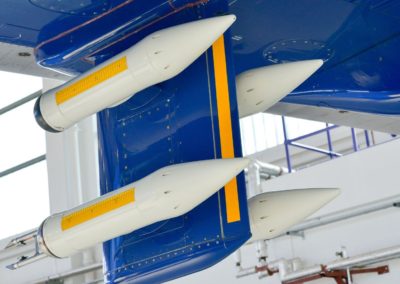 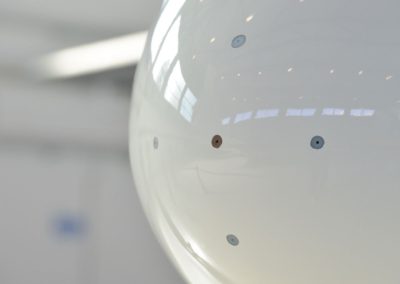 This instrument is fitted to the aircraft’s nose, and measures wind turbulence in 3 dimensions 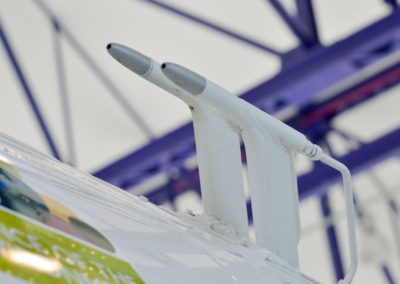 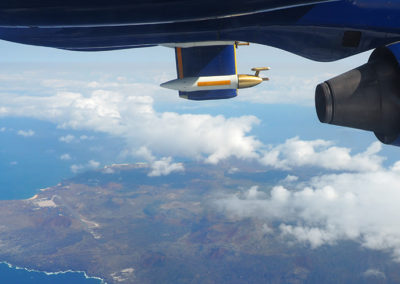 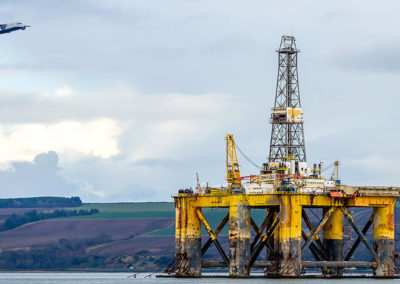 The aircraft has previously carried out work over a North Sea oil platform. 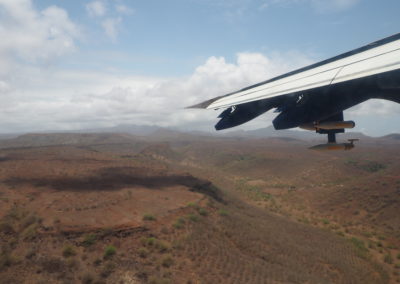 The aircraft measures desert dust as part of the ICE-D campaign, taken by Hannah Price 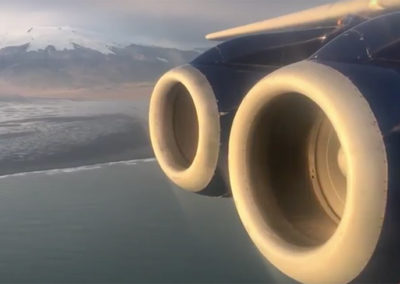 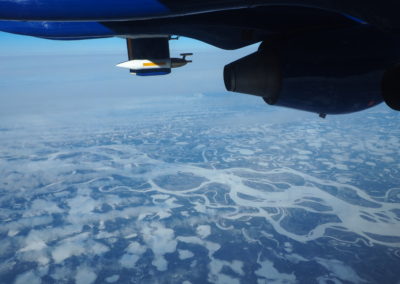 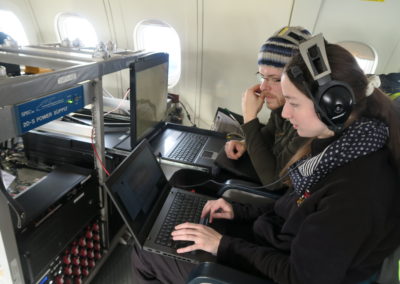 Freya Lumb working onboard the FAAM aircraft during the PICASSO campaign 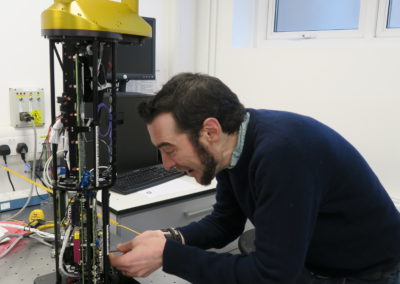 James Dorsey working on an instrument for the PICASSO campaign 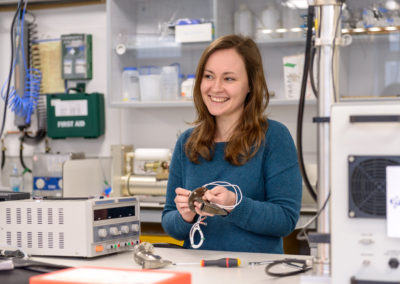 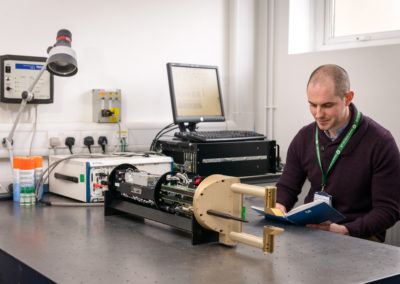 Chris Reed working in the laboratory 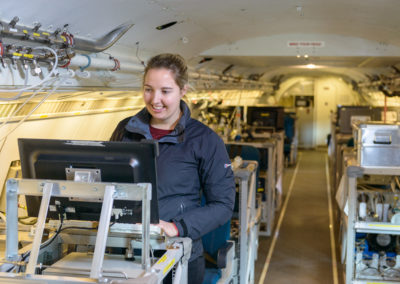 Rebecca Carling onboard the FAAM aircraft 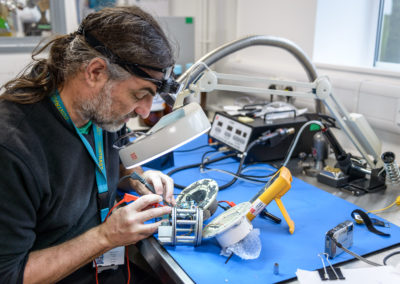 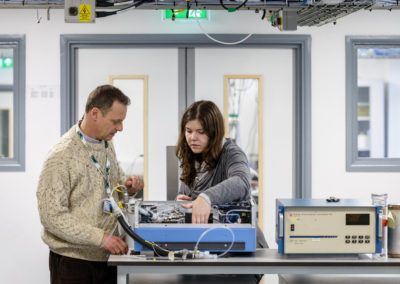 FAAM scientists working in the laboratory 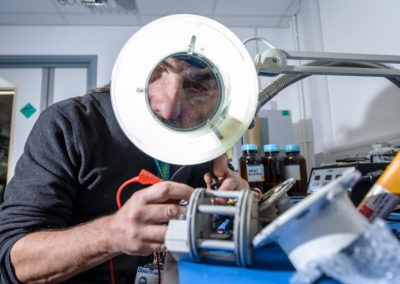 Aircraft in the Hangar 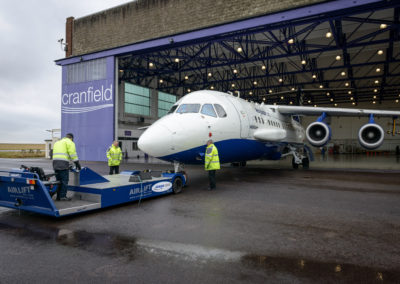 Avalon Working on the Aircraft 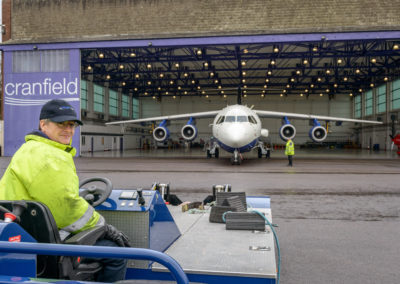 Dean outside the Aircraft Hangar 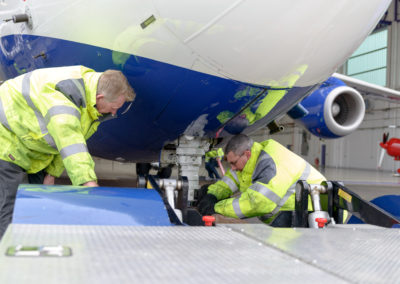 FAAM on the Runway 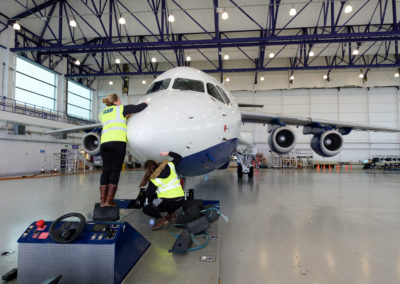